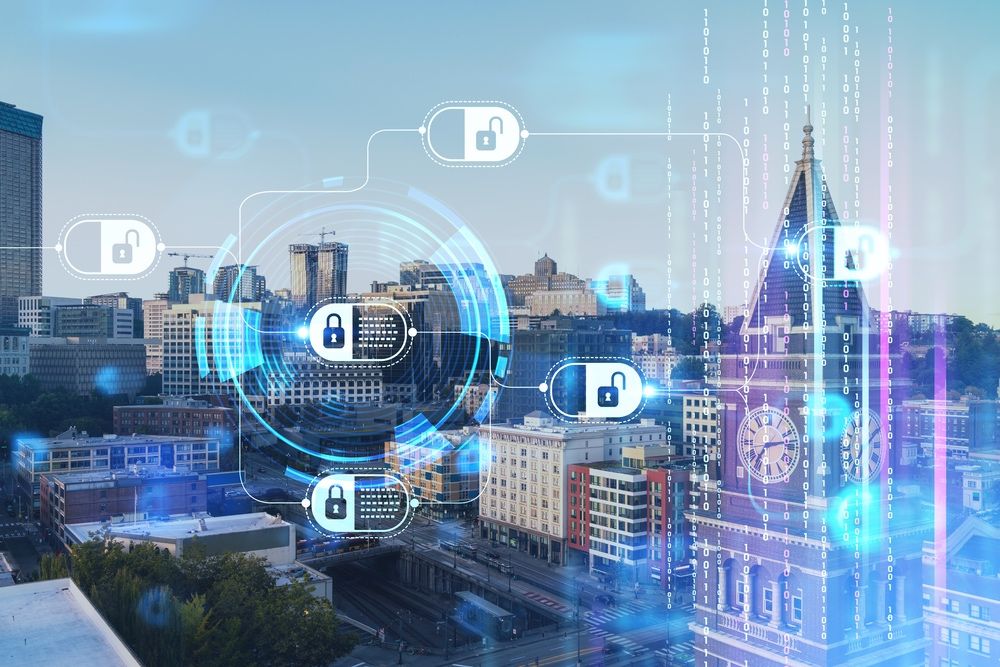 The leading digital currency exchange has allocated $ 1 billion to the initiative to repair the cryptocurrency sector.

The world's largest digital currency platform by daily turnover, Binance announced the steps it will take to support the recovery of the cryptocurrency industry. To this end, the entity launched a $ 1 billion fund with the intention of increasing the amount to $ 2 billion in the near future.

Binance Launches A Fund To Rebuild The Cryptocurrency Industry

One of the largest and most popular virtual currency exchanges in the world has decided to take steps aimed at restoring confidence in the sector after the spectacular collapse of the FTX platform. For this reason, Binance has made efforts to create a plan to rebuild the cryptocurrency industry.

Binance revealed some details of its new initiative last Thursday. It turns out that the stock exchange launched a recovery fund worth $ 1 billion. The company also announced that it intends to increase this amount to USD 2 billion in the future.

The platform managed by Changpeng Zhao described its initiative as "a new opportunity for organizations willing to support the future of Web3." So far, companies such as Jump Crypto, Aptos Labs, Animoca Brands, Brooker Group, Polygon Ventures, GSR and Kronos have committed to joining the fund. Their total initial commitment as of today is approximately $ 50 million. Each participant of the established fund will set aside a certain capital in stablecoins or other virtual currencies.

Binance's Executive Director mentioned the plans to launch the Crypto Industry Rebuild Fund last week. In his statement at the time, he explained that the fund's goal would be to reduce the further cascading negative effects caused by the collapse of the FTX platform by helping projects that "are strong but are currently struggling with a liquidity crisis as a result of external actions."

"The task of this new venture is to support the most promising and top-quality companies and projects built by the best technologists and entrepreneurs who, through no fault of their own, face significant short-term financial difficulties," said Changpeng Zhao.

This initiative may run for approximately 6 months. It is also supposed to be flexible in its investment structure for its members. Its creator stated that some situations will require an individual approach.