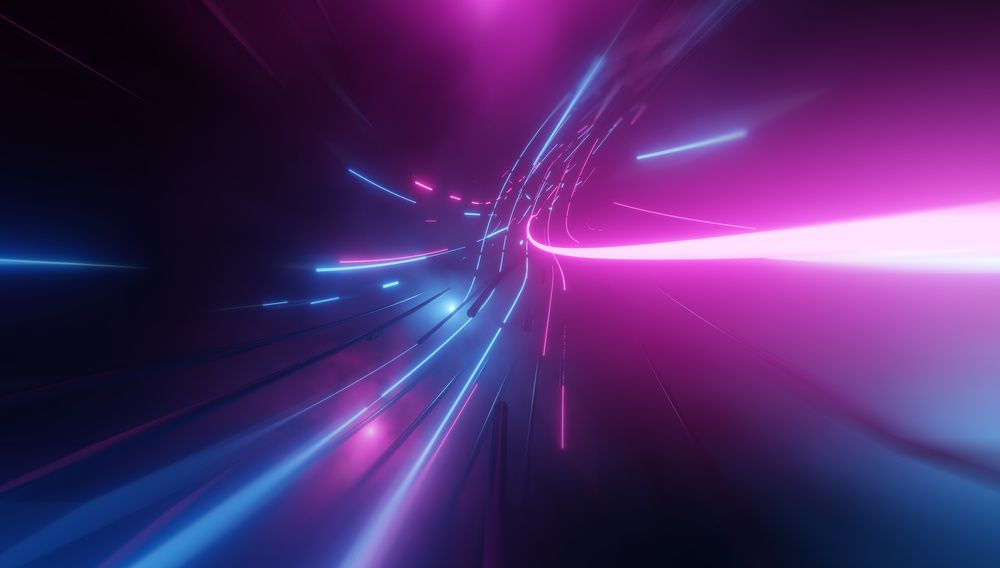 Axelar awaits its debut on the leading US digital asset exchange.

Leading U.S. cryptocurrency exchange Coinbase adds little-known altcoin Axelar (AXL) to its list of future listings. Thus, Axelar is waiting for its debut and hopes to make up for the losses incurred as a result of the bear market in digital currencies.

Axelar will soon debut on Coinbase

Coinbase announced Wednesday via Twitter that Axelar is now officially being considered as an asset to trade on the exchange. AXL aims to provide secure cross-chain communication for Web3.

By providing cross-chain communication, users of decentralized applications (DApps) will be able to interact with various assets or applications on any blockchain network.

According to the Axelar website, the project is supported directly by Coinbase Ventures, a subsidiary of Coinbase. What's more, it also has support from industry players such as Binance, Galaxy Digital and Polychain Capital.

In October, Coinbase supported the wrapped version of AXL (WAXL), which is an ERC-20 token pegged to the price of AXL that allows users to use the token on the Ethereum (ETH) network.

AXL is trading at $0.50 at the time of writing. Coinbase's announcement to include the altcoin in its future listings has impacted the price of AXL. The aforementioned digital asset has gained more than 12% in terms of market capitalization in the last 24 hours, while most of the cryptocurrency market has lagged behind.

Despite recent gains, AXL remains 54 percent below its ATH. It's also worth noting that Coinbase created its Future List earlier this year to increase transparency and reduce the possibility of overtaking their listing announcements.