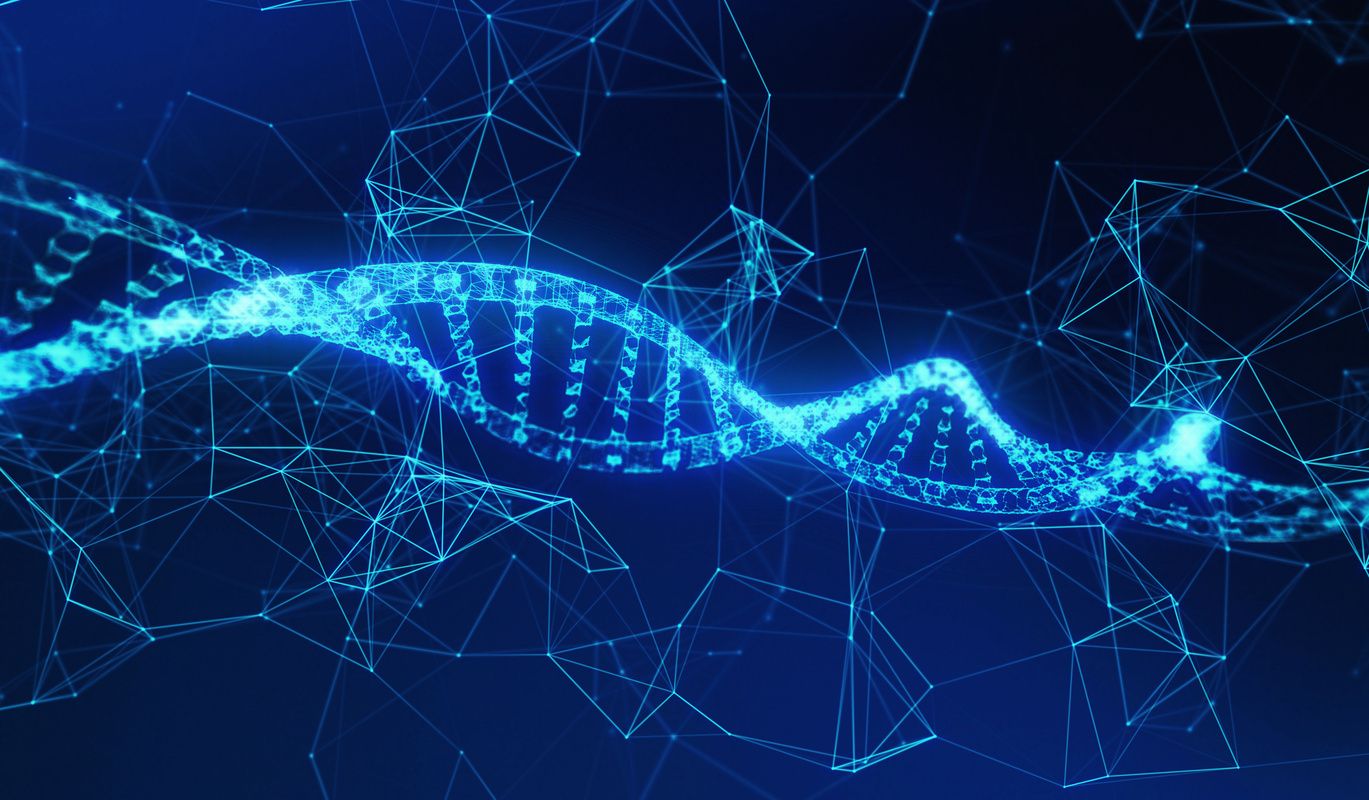 The CEO of the American international investment bank JPMorgan Chase remains skeptical about virtual currencies that can function as money. While he sees value in blockchain technology, decentralized finance (DeFi), smart contracts and some tokens, Bitcoin itself and similar cryptocurrencies such as ETH Dimon identifies as financial fraud.

The CEO of an international investment bank based in New York - Jamie Dimon divides the cryptocurrency market into two main centers - the one he calls true innovation and the other which he believes is a "decentralized financial fraud".

In a speech addressed to American employers, CEO JPMorgan Chase presented himself as a skeptic about crypto assets called currencies by some investors.

Although this American manager sees great value in areas such as blockchain, DeFi, smart contracts and some tokens with important utility, he criticizes all other cryptocurrencies, which some attribute to the function of money.

Jamie Dimon has previously called BTC a scam. He also claimed that he was personally not interested in supporting the cryptocurrency sector. At times, his stance was somewhat relaxed when he admitted that some cryptocurrency assets had high value in use, in particular cross-border payments.

JPMorgan plans to significantly engage in the blockchain space

Despite Jamie Dimon's private views on cryptocurrencies, the institution he heads has made a few big steps to bring it closer to the digital currency space. In 2020, JPMorgan issued, for example, its own stablecoin - JPM Coin, the purpose of which was to increase the effectiveness of the bank's settlements.

In the same year, the American financial giant launched a department dedicated to blockchain technology - Onyx. The platform identifying itself with the same name has been used since then for 24/7 global payments by institutional clients.

In February 2022, JPMorgan also became the first major US bank to enter the metaverse sector by opening its virtual lounge on the Decentraland platform.